Power supply has lifetime of up to 50 years 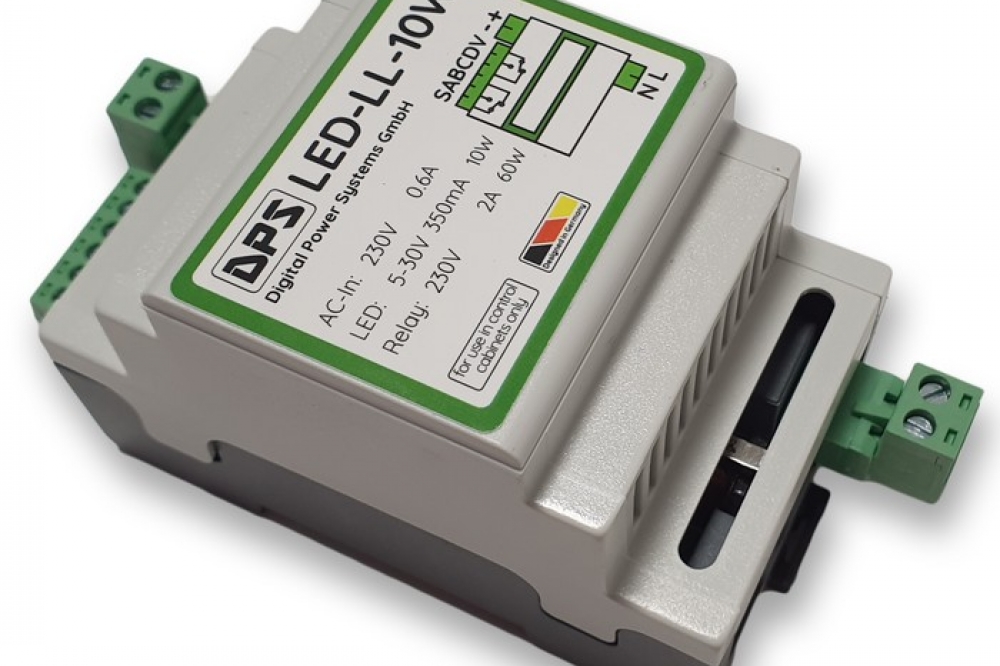 Digital Power Systems (DPS), a spinoff of Karlsruhe Institute of Technology (KIT), has now developed and tested power supplies with a lifetime of 50 years.

Conventional switching power supplies are light and compact, but highly susceptible to failure due to the electrolyte capacitors they contain. Film capacitors are far more long-lived. So far, however, they have needed up to ten times more space. “We have now developed a digital control process, by means of which film capacitors can be used on smaller space,” DPS director Michael Heidinger says.

Compared to conventional power supplies, maintenance expenditure is much smaller. “This technology is a game changer wherever reliability is important. These may be computing or logistics centres or flight safety lamps.” Work of service staff to replace damaged power supplies costs much more than the device itself, Heidinger adds.

Joint tests with KIT’s Light Technology Institute proved that the new power supplies have a lifetime of 50 years at an ambient temperature of 40 degrees. “This is about five times that of established power supplies,” Heidinger says. So far, no power supply has failed and tests are being continued. “We have not yet reached the limit.”

The novel digital control process allows for the use of film capacitors with a slightly increased space requirement only. For control purposes, a microprocessor is integrated in the power supply. It detects disturbing ambient impacts and balances large voltage fluctuations of the film capacitor. As a result, storage capacitors of smaller capacity are sufficient. Heidinger explains that powerful microprocessors have made this possible.

The power supply is already used for air safety illumination. It is installed in lamps on stacks, wind turbines, or radio masts to warn airplanes. Replacing damaged power supplies there is often tedious and costly, as industrial climbers are needed.

Power supply has lifetime of up to 50 years

Chips per car to rise to over a thousand