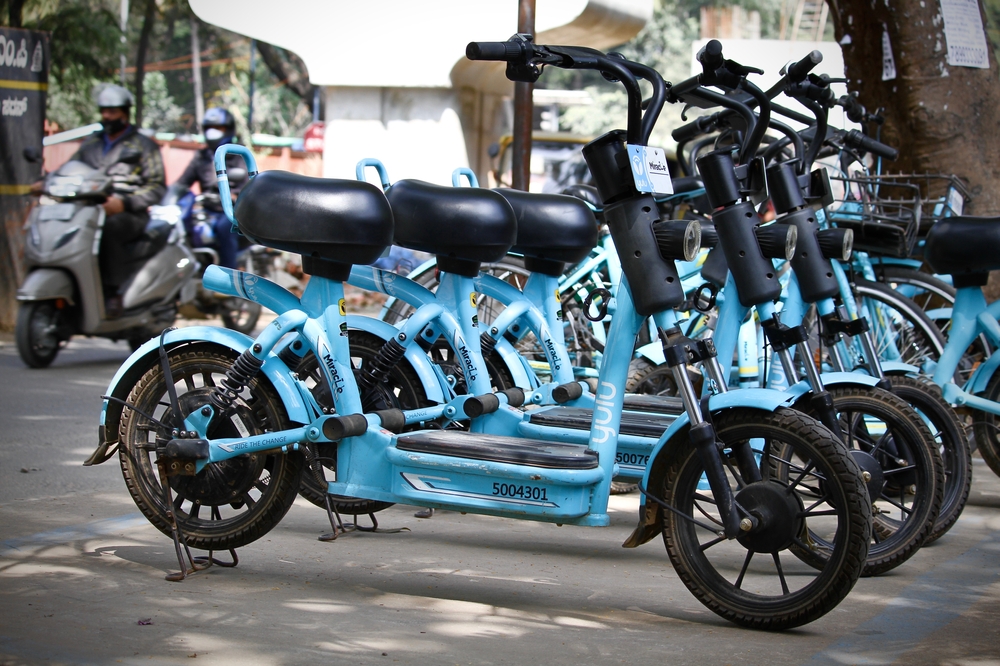 $2,834.2 million by 2030. The fast adoption of EVs and the increase in the need for power electronic modules all over a variety of industries, including aerospace, medicine, and military, are the main drivers of the industry's expansion.

The Indian government has pledged a total of $30 billion (INR 2,30,000 crore) to make India a centre for the production of electronics, with semiconductors serving as the fundamental component.

The Indian government has also implemented several initiatives to promote the use of EVs. For instance, the Ministry of Road Transport and Highways published a notification in August 2021 exempting EVs from fees for the issuance or renewal of registration certificates.