EIB Provides €400M For Energy Link Between Germany And UK 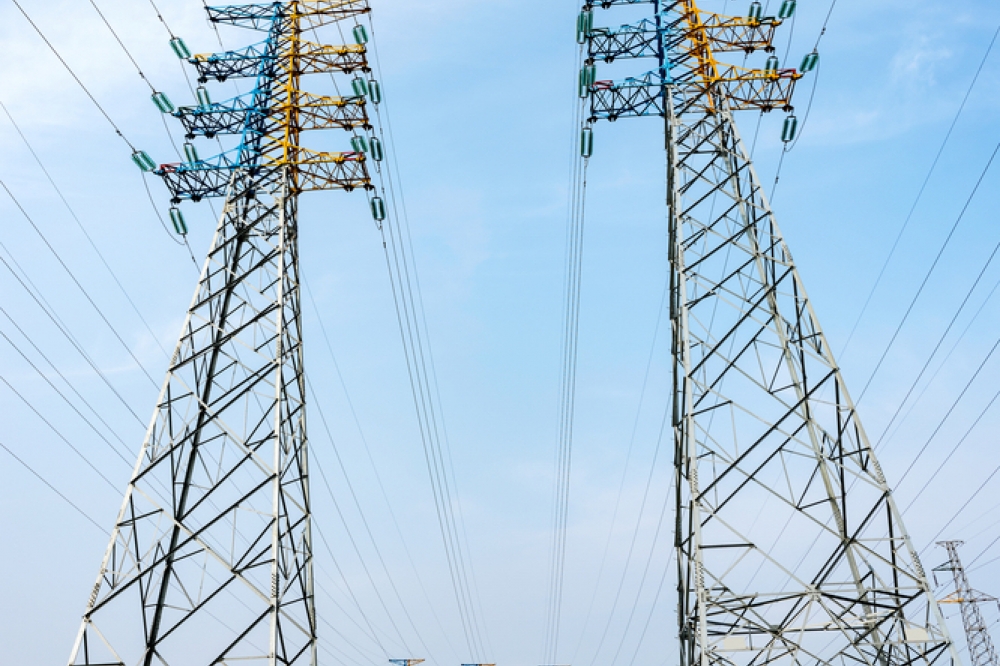 Work to build the NeuConnect interconnector will start this year, connecting two of Europe’s largest energy markets for the first time

A consortium of more than 20 banks including the EIB, the UK Infrastructure Bank and the Japan Bank for International Cooperation (JBIC) will support investors Meridiam, Allianz Capital Partners, and Kansai Electric Power in this €2.8 billion investment. The energy link will support renewable energy policies in the European Union and the United Kingdom.

The European Investment Bank (EIB) — as part of a consortium of more than 20 international banks — has agreed on the financing structure of the first ever energy link connecting Germany and the United Kingdom. The investment to build this interconnector will amount to €2.8 billion, with the EIB set to contribute up to €400 million for the financing of the European part. The investor consortium is led by French investor Meridiam, Allianz Capital Partners, and Japanese company Kansai Electric Power. Alongside the EIB, other promotional banks include the UK Infrastructure Bank and the Japan Bank for International Cooperation (JBIC).

The project will be the first interconnector between Germany and the United Kingdom, facilitating electricity trade between the European Union and the United Kingdom and contributing to the integration of high shares of intermittent renewables across the North Sea. The expected start date of commercial operations is in 2028.

The project consists of a high-voltage direct current link interconnecting England and Germany through German, Dutch and British waters. The project will have a rated capacity of 1 400 MW and DC voltage of 525 kV. The predominantly subsea cable will have a route length of 725 km and will connect a converter station and German grid interface to Tennet's electricity network near Fedderwarden, and a converter station and grid interface on the Isle of Grain in the United Kingdom to the National Grid ESO network.

The project is an example of mutually beneficial cooperation between the European Union and the United Kingdom, including cross-border environmental benefits.

Siemens has been appointed as the contractor for the converter stations, and Prysmian will manufacture and install the cable. Both can be considered market leaders in these technologies.

The interconnector will help to ensure better utilisation of offshore wind capacities on the coasts according to the respective local wind strength, thereby supporting EU and German renewable energy policies. The project will make it possible to reduce CO2 emissions and will contribute to meeting the European greenhouse gas emission reduction target of at least 55 percent by 2030.

The route of the project will be implemented entirely underground and under the sea, meaning that the project does not fall under Annex I or Annex II of the Environmental Impact Assessment (EIA) Directive. Environmental impact studies have been carried out and appropriate measures will be taken to avoid, mitigate and compensate the impacts.

EIB Vice-President Ambroise Fayolle said: “This project is ground-breaking for the energy transition, as it makes it possible to use offshore wind energy more efficiently. Cross-border electricity trade can help redirect power to where it is most needed, and can thus contribute to the integration of renewables and the stability of the energy supply.”