Skeleton And Siemens In Supercapacitor Partnership 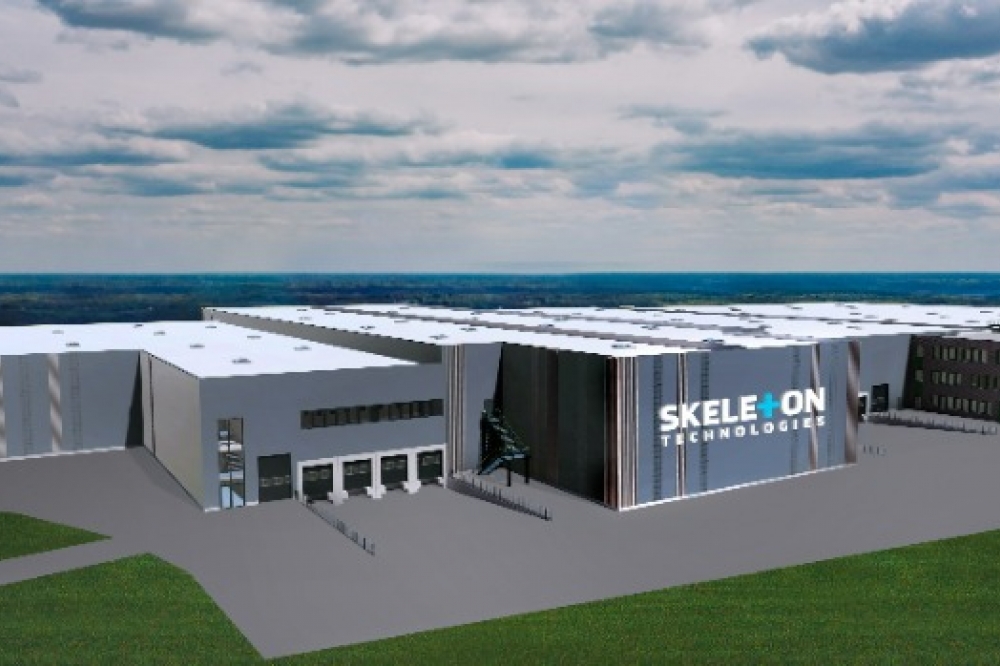 Skeleton Technologies and Siemens have agreed on a far-reaching technology partnership for the development, planning and implementation of a fully automated, digital manufacturing technology for the production of supercapacitors in Germany.

The production line is to be used in a new Skeleton factory in Markranstädt, Leipzig and will help to reduce production costs by around 90 percent within the five-year project. The collaboration aims to achieve the digitization of Skeleton's entire value chain - from supercapacitor cell design to production and services - and expand to the production of next-generation supercapacitors.

Skeleton's supercapacitors are used in automotive, transport, grid and industrial applications and allow to reduce CO2 emissions and save energy. With the use of patented "curved graphene" material, Skeleton's supercapacitors offer the highest power density on the market, almost instant charging and discharging, high reliability, and very long lifetimes. They contribute to improving power quality and protecting equipment and infrastructure by lowering the power fluctuation, and to powering electrification. "Supercapacitors are a key element in dramatically reducing emissions in the power generation, transportation and industrial sectors," explained Taavi Madiberk, CEO, and co-founder of Skeleton Technologies.

The new factory for the next generation of supercapacitor cells in Markranstädt is scheduled to start production in 2024 and produce up to twelve million cells a year. It will be built in two phases, with the second one to be completed in 2025. The factory will have forty times more output than Skeleton's current production site in Großröhrsdorf, and 240 jobs are expected to be created. "With our holistic automation and digitalisation portfolio, we can use the appropriate tools and our industrial know-how together with Skeleton, from greenfield planning to factory simulation and optimized high-end production, to realise a highly efficient, fully automated production line that is unique in the world," stated Guido Feind, Head of Siemens Digital Industries Germany.

"Skeleton already has a strong business relationship with Siemens, but thanks to this partnership, we will now also benefit from their world-class expertise in electrification, automation and digitalization to expand our manufacturing," said Dr. Linus Froböse, Chief Operating Officer of Skeleton Technologies. "This ramp-up will allow us to meet market demand for our next-generation products and make our new factory the largest and most modern supercapacitor factory in Europe."

"With our supercapacitors with the highest power density in the industry, we see great potential for further cooperation with Siemens, especially in the areas of mobility, grid stability and heavy-duty applications. Siemens already uses Skeleton Ultracaps for their high-power energy storage. Skeleton and Siemens both believe that the global economy is undergoing structural changes in some of the largest CO2 emission sources such as power generation, transport and industry. Supercapacitors are a key element in drastically reducing emissions in these sectors. In the field of energy storage and saving, technology and innovation play a crucial role in enabling the global economy to achieve climate goals" added Taavi Madiberk.