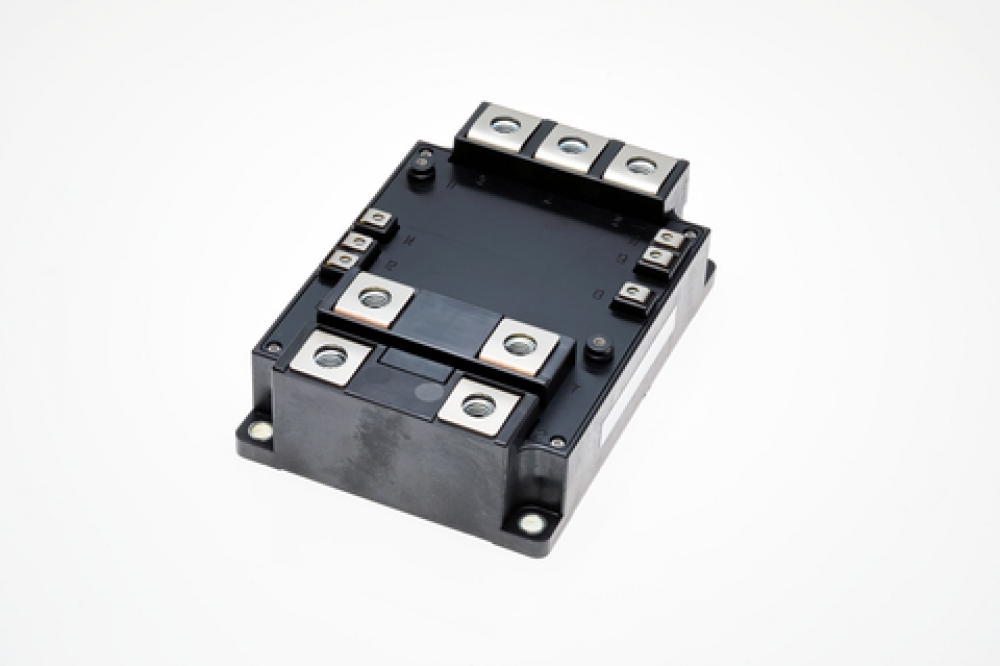 Mitsubishi Electric US has announced a new version of its 2.0kV LV100 IGBT module specifically designed for photovoltaic (PV) applications and other industry uses that need a “middle ground” power converter between DC1500V and 3.3kV. This new power module enables product designers to reduce the number of power-conversion inverters and overall power consumption in photovoltaic equipment, which is key to putting solar farms and other renewable-energy sources onto the grid.

“The latest industrial LV100's 2.0kV rated withstand voltage has been developed for photovoltaic applications where conventional 1.7kV-rated IGBTs are not sufficient for large‑capacity systems and simplifies the design of DC1500V power converters, especially for renewable-energy power sources.”

According to Falcsik, the 2.0kV LV100 IGBT module was developed with renewable energy systems in mind, as an addition to existing versions of the module for traction and industrial applications. The industrial LV100 uses Mitsubishi Electric 7th‑generation IGBTs and RFC diodes to achieve simultaneous high-voltage operation and low power loss.

“This development of a LV100 module for photovoltaic applications meets an emergent need in renewable energy for a more cost-effective and simplified design solution for utility scale power systems,” said Falcsik. “The industrial LV100 enables solar power generation and power storage systems to convert electric power more efficiently for transmission to the grid, when compared to prior generations. This ultimately helps to lower the carbon footprint of the global society.”

Mass production of the industrial 2.0kV LV100 IGBT module for photovoltaic applications is anticipated to begin in early 2023.