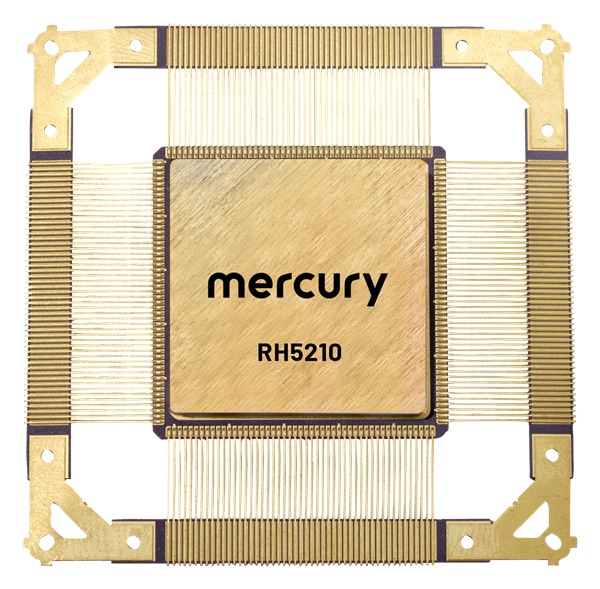 Mercury Systems, a developer of mission-critical technologies for aerospace and defence, has announced the new RH5210 radiation-tolerant power module, the first in a series of ultra-compact radiation-hardened multi-output power supplies designed for commercial and space applications.

Developed to support the Xilinx XQRKU060 FPGA, the RH5210 provides a drop-in SWaP-optimised power solution for many radiation-sensitive applications and platforms such as satellite and launch vehicles, remote-controlled robotic devices, mission-critical computing systems, and any electronic system with the potential for radiation exposure.

“Our new RHS5210 power module replaces several larger, standalone power supplies in typically half the space, freeing up valuable payload capacity for other critical electronics. It's another example of our how we partner with our customers and semiconductor companies to deliver commercial technology to the aerospace and defense industry at the speed of innovation.”