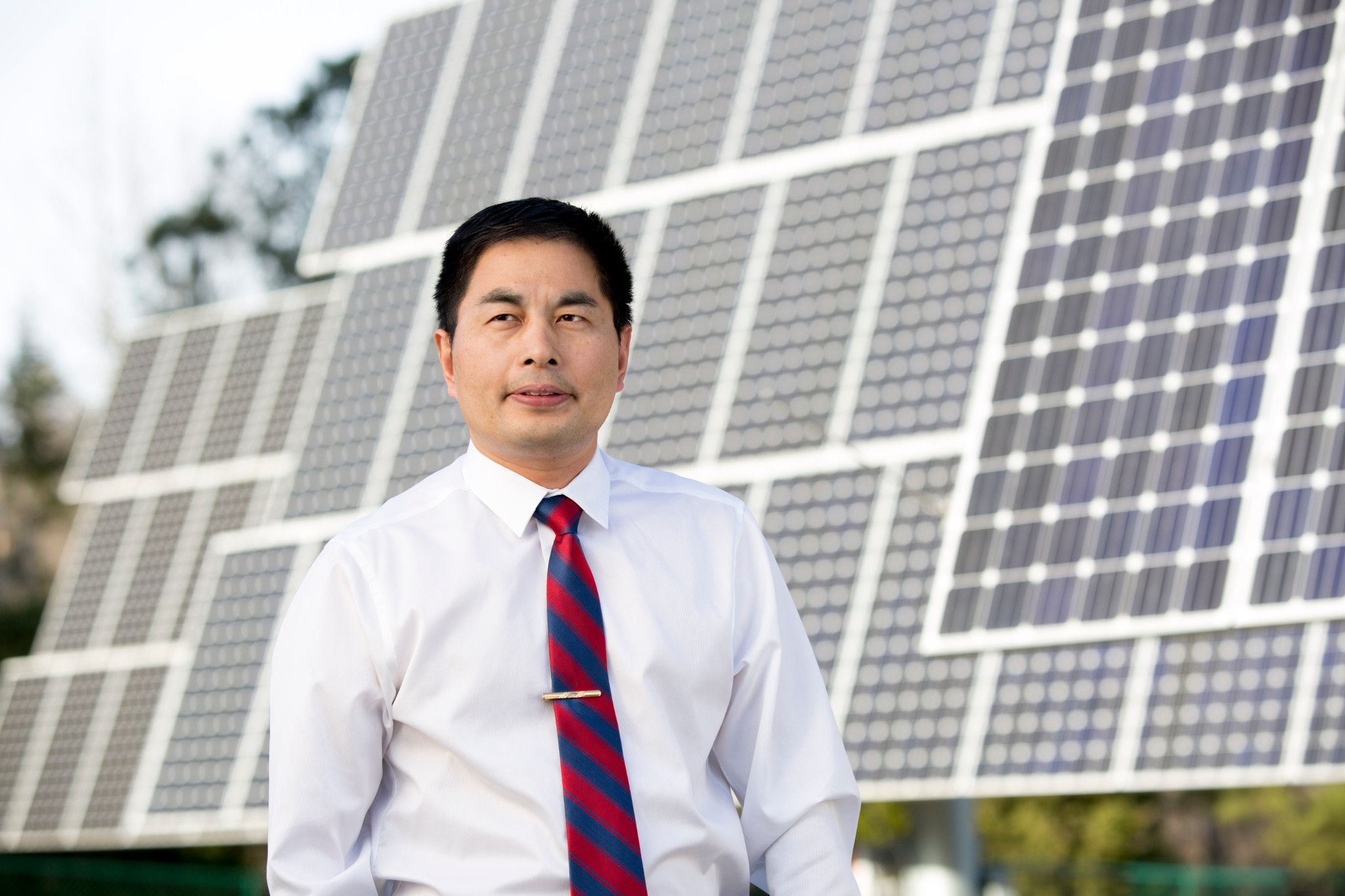 New research from the University of Georgia suggests a novel approach to safeguarding one possible target of a cyberattack - solar farms. In a study published in IEEE Transactions on Smart Grid, a team in UGA's College of Engineering descibe a system that monitors a key electrical component of solar farms for signs of cyber-intrusion in real time.

“A growing concern is that hackers may exploit the converters that connect solar farms with the power grid,” said WenZhan Song, the Georgia Power Mickey A. Brown Professor in Engineering and the study's lead investigator. “In modern grid-connected solar farms, power electronics converters can be remotely controlled, but this internet connection also expands the potential for cyberattacks.”

To protect against cyber threats, the UGA researchers developed a system that can detect anomalies in a power electronic converter's operations in real-time using only one voltage sensor and one current sensor. Coupled with deep learning methods, the system can distinguish between normal conditions, open-circuit faults, short-circuit faults and cyberattacks. “To our knowledge, this has not been attempted before,” said Song.

A small, passive sensor device connected to the power converter collects data on electrical waveforms and feeds the information to a computer monitor. Even if an attack eludes the firewall or security software, the sensors would detect unusual activity in the electrical current of the power electronics device. The system also can run diagnostic tests to determine what type of problem has occurred.

“At your home, the power meter typically takes a reading once every 15 minutes,” said Song. “Our system is taking 10,000 samples every second.”

The researchers have filed a US patent application for their approach, noting the sensor system could provide protection against cyberattacks for manufacturing systems, office buildings and even smart homes.

In addition to Song, the research team includes Jin Ye, an assistant professor, Jinan Zhang and Stephen James Coshatt, both PhD students, and Lulu Guo, a research professor with Tongji University in China who served as a postdoctoral research associate at UGA.

The study is part of a larger project sponsored by the US Department of Energy that involves multiple universities and multiple national labs. The University of Arkansas is the lead academic institution in the effort to advance technologies that protect the solar grid from cyberattack. Ye is the lead investigator for UGA's portion of the project.