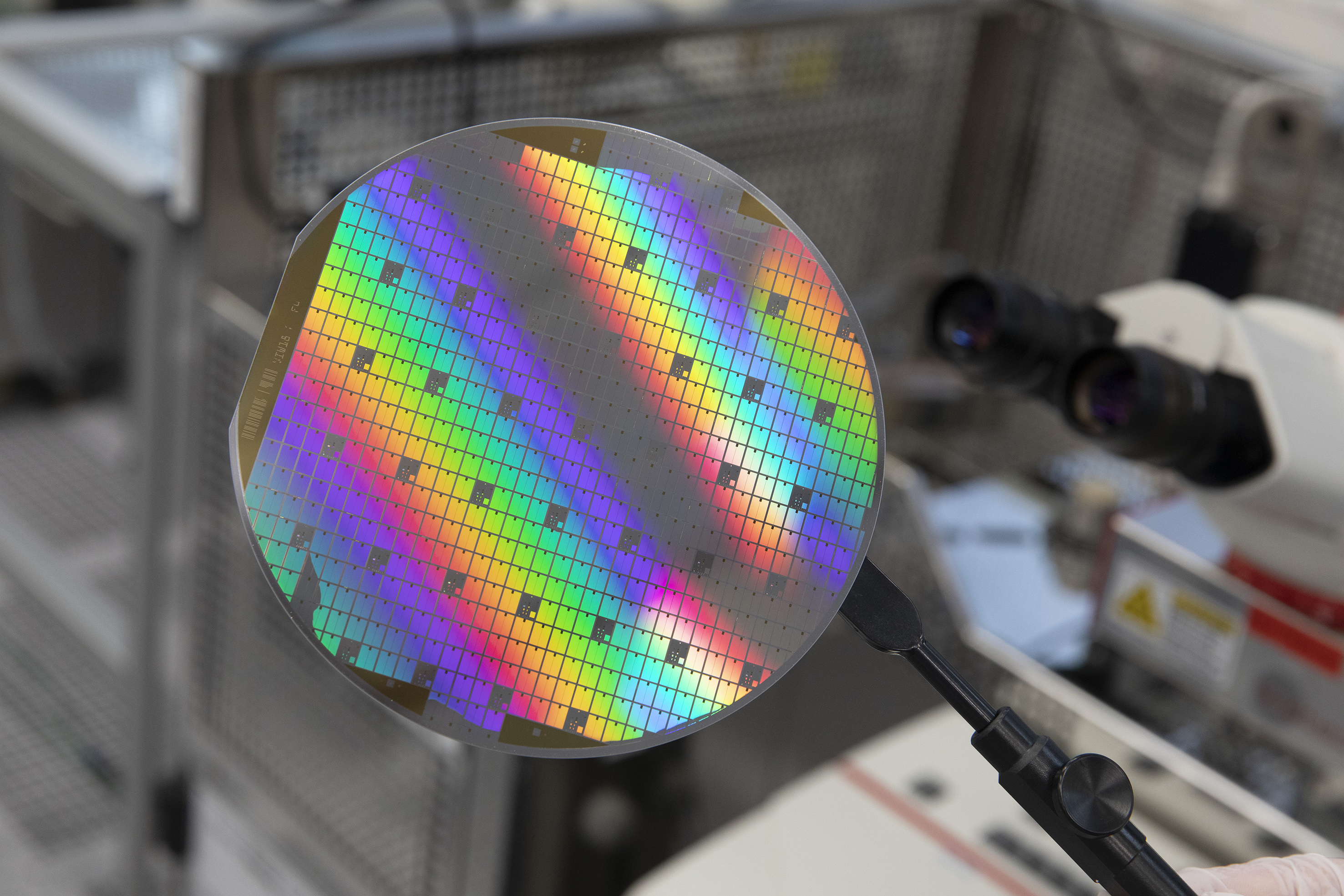 Volume production to begin in December 2021

Two years ago, the supplier of technology and services had announced that it would push ahead with the development of SiC chips and enter production. For this, Bosch has developed its own manufacturing processes, which it has been using since the beginning of 2021 - initially as samples for customer validation. “Our order books are full, thanks to the boom in electromobility,” Kroeger says.

In the future, Bosch intends to expand its production capacity for SiC power semiconductors to a unit volume running into the hundreds of millions. With this in mind, the company has already started expanding the clean-room space at its Reutlingen plant. In parallel, work is also being done on the second generation of SiC chips, which will be even more efficient and should be ready for volume production as of 2022.

Bosch is receiving support for the development of these innovative manufacturing processes for SiC semiconductors from the German Federal Ministry for Economic Affairs and Energy (BMWi) as part of the “Important Project of Common European Interest (IPCEI) Microelectronics” program.

“For several years now, we have been providing support to help establish semiconductor production in Germany. Bosch's highly innovative semiconductor production strengthens the microelectronics ecosystem in Europe and is a further step toward greater independence in this key field of digitalisation,” says Peter Altmaier, Germany's Federal Minister for Economic Affairs.

Around the world, demand for SiC power semiconductors is rising. A forecast by the market research and consulting company Yole indicates that, between now and 2025, the SiC market as a whole will grow on average by 30 percent a year to over 2.5 billion dollars. At around 1.5 billion dollars, the SiC car market is expected to account for the lion's share.

In order to meet steadily increasing demand for these semiconductors, an extra 1,000 square meters were already added to the clean-room space at the Bosch wafer fab in Reutlingen in 2021. Another 3,000 square meters will be added by the end of 2023. The new space will house state-of-the-art production facilities for manufacturing SiC semiconductors using processes developed in-house. To achieve this, Bosch's semiconductor experts are building on their decades of expertise in chip manufacturing.

In the future, the company plans to manufacture the semiconductors on 200-millimeter wafers. Compared with today's 150-millimeter wafers, this will deliver sizeable economies of scale. After all, it takes several months for a single wafer to pass through several hundred process steps in countless machines. “By producing on larger wafers, we can manufacture significantly more chips in one production run and thus supply more customers,” Kroeger says.