In recent years, the proliferation of next-generation electric vehicles (xEVs) has been accelerating the development of smaller, lighter, and more efficient electrical systems. In particular, improving efficiency while decreasing the size of the main inverter that plays a central role in the drive system remains among the most important challenges, requiring further advancements in power devices.

The capacity of the onboard battery is increasing to improve the cruising range of EVs. And in conjunction with this, the use of higher voltage batteries (800V) is progressing to meet the demand for shorter charging times.

To solve these various challenges, designers urgently need SiC power devices capable of providing high withstand voltage with low losses. ROHM, a pioneer in SiC, began mass producing SiC MOSFETs ahead of the industry in 2010. From early on, ROHM has strengthened its considerable lineup to include AEC-Q101 qualified products allowing the company to hold a large market share for automotive onboard chargers (OBC).

For power semiconductors there is often a trade-off relationship between lower ON resistance and short-circuit withstand time, which is required to strike a balance for achieving lower power losses in SiC MOSFETs. ROHM was able to successfully improve this trade-off relationship and reduce ON resistance per unit area by 40% over conventional products without sacrificing short-circuit withstand time by further improving an original double trench structure. In addition, significantly reducing the parasitic capacitance (which is a problem during switching) makes it possible to achieve 50% lower switching loss over our previous generation of SiC MOSFETs.

As a result, ROHM's new 4th Generation SiC MOSFETs are capable of delivering low ON resistance with high-speed switching performance, contributing to greater miniaturization and lower power consumption in a variety of applications, including automotive traction inverters and switching power supplies. Bare chip samples have been made available from June 2020, with discrete packages to be offered in the future.

ROHM is committed to continue to expand its SiC power device lineup while combining modularization technologies with peripheral devices such as control ICs designed to maximize performance in order to contribute to technical innovation in next-generation vehicles. At the same time, ROHM will provide solutions that resolve customer issues - including web-based simulation tools that reduce application development man-hours and help prevent evaluation problems. 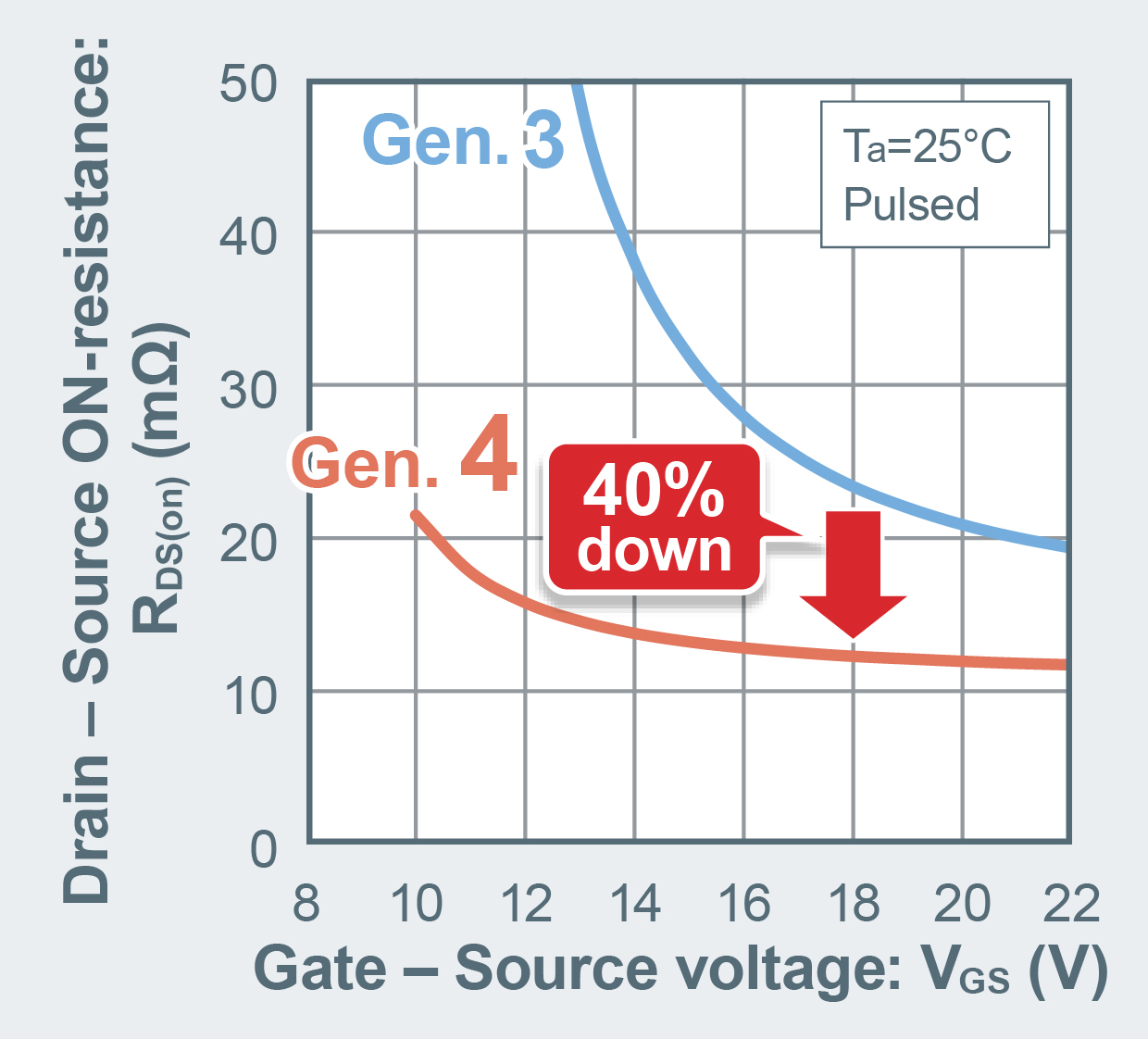 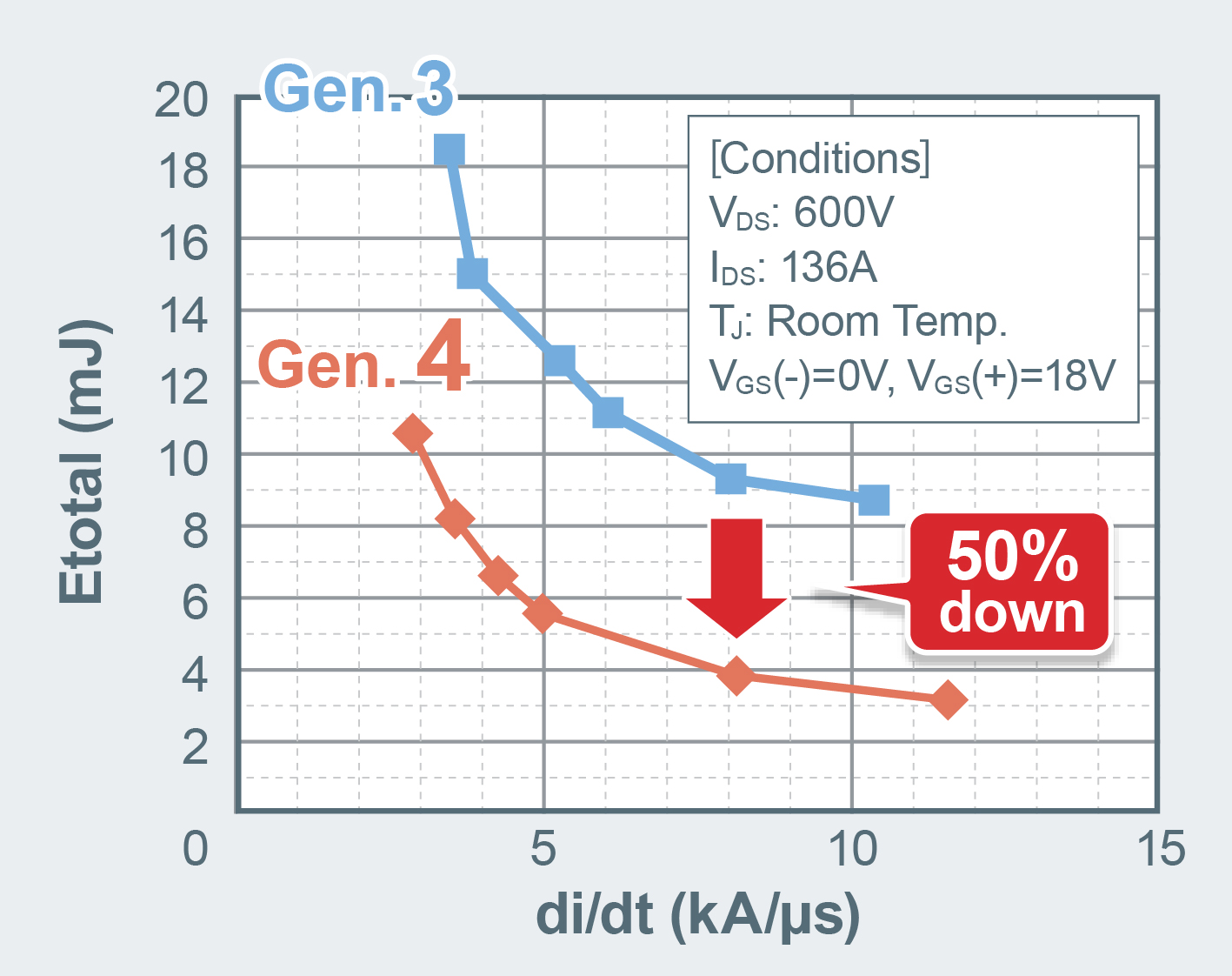 EPC To Present On GaN At Virtual PCIM