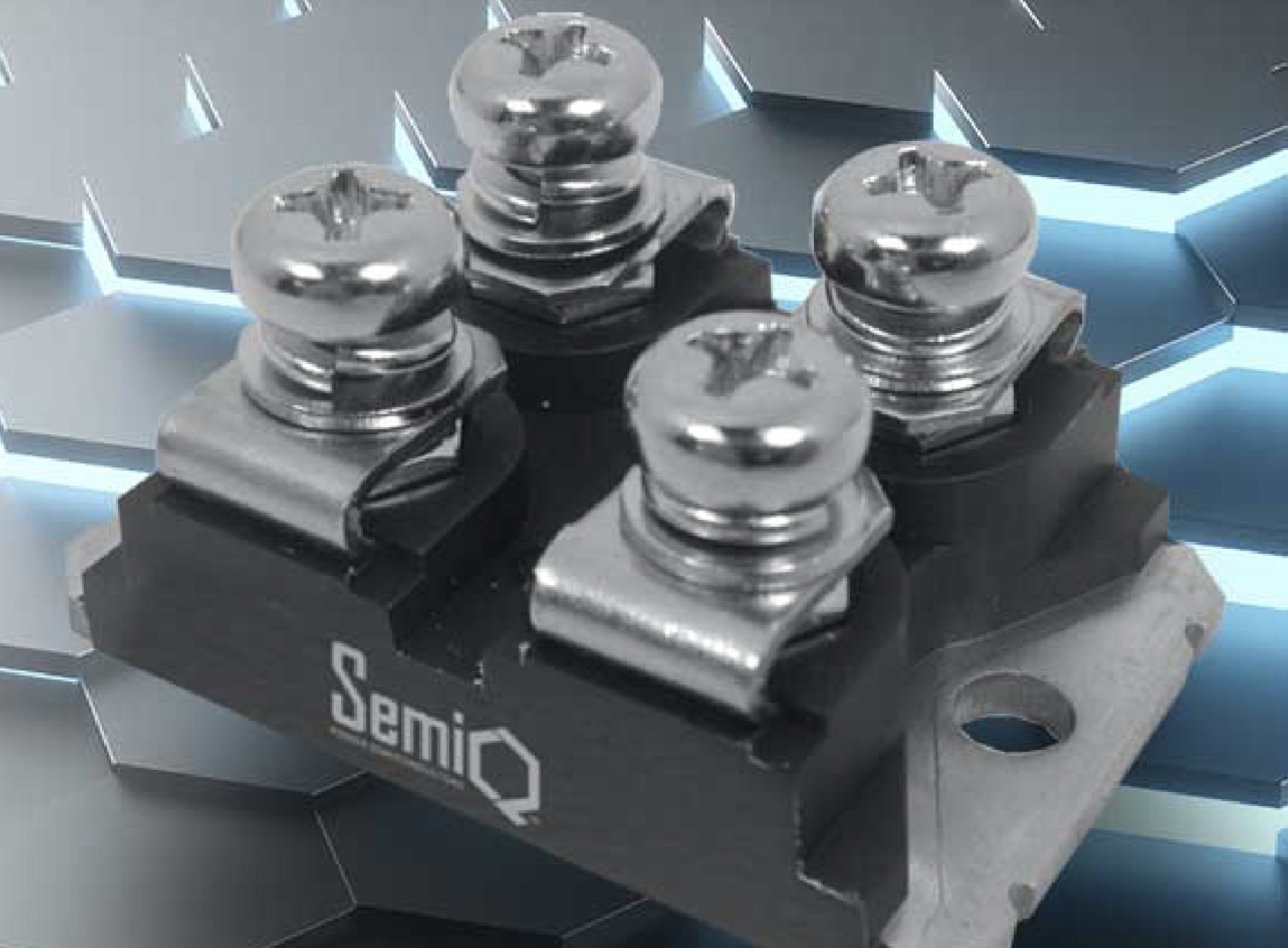 Michael Robinson, president and general manager at SemiQ said “The SOT-227 package is one of the best fully isolated power semiconductors packages around. Combined with our SiC MOSFETs and SiC diodes, these products are perfect for increasing efficiency in your Fast Charging and Inverters systems.”